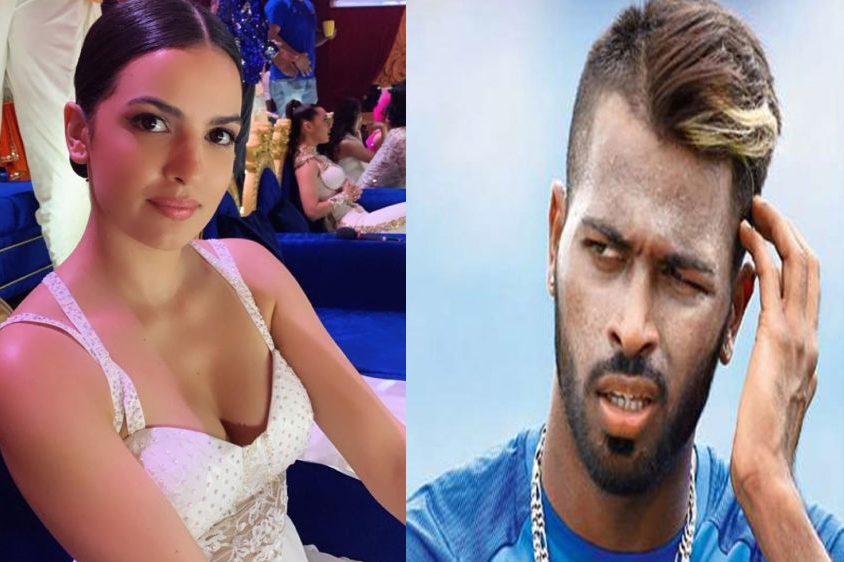 Star all-rounder of Team India and famous for his bold lifestyle, Hardik Pandya is once again back in headlines for his love affair. According to sources, the Baroda cricketer is dating reality dance show Nach Baliye 9 contestant, Natasha Stankovic. She appeared in Salman Khan’s Nach Baliye Season 9 dance reality show with her ex-boyfriend, TV actor Aly Goni.

Pandya’s name has been linked with several Bollywood divas like Esha Gupta and Urvashi Rautela but he seems to be very serious for Natasha. According to a report in Spotboy, he recently introduced Natasha to his parents at his house in May this year. The meeting was reported to be a close one and the cricketer’s family had no problem with their relationship and they gave him thumbs up.

The lesser known actresses and model has appeared in famous song “DJ wale babu” sung by Badshah. She hails from Pozarevac, Serbia and was born on March 4, 1989. 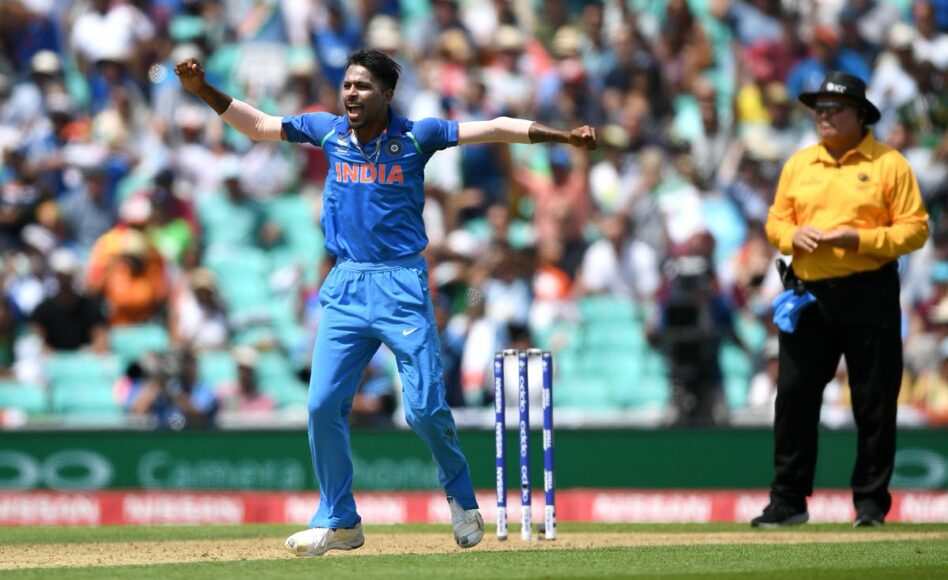 Pandya last featured for India in the 2019 World Cup where the Virat Kohli led side were ouster from the semi-finals after losing to New Zealand. Hardik Pandya sustained an injury which prompted the selectors to sideline him for the West Indies and South Africa series. He is now expected to return for the home series against West Indies in December.