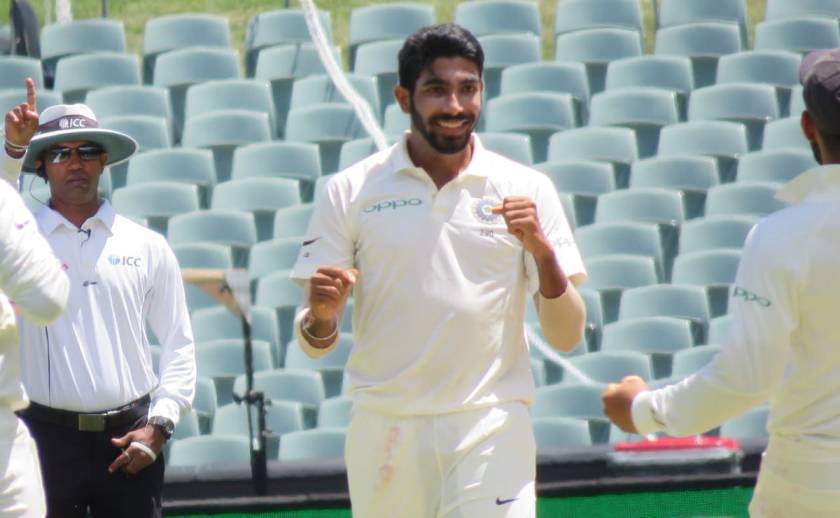 Jasprit Bumrah, who has been out of the team for a long time due to injury, was slated to play the Ranji Trophy for his state Gujarat to prove his fitness. However, after the intervention of BCCI Chief Sourav Ganguly, Bumrah didn’t feature in the Ranji game and will directly return to play for India in the T20 series against Sri Lanka, starting January.

Bumrah, 26, was going to play in the Ranji Trophy match between Gujarat and Kerala. However, he will no longer play in the Elite Group ‘A’ match which will be played from Thursday at Lalabhai Contractor Stadium, Surat. 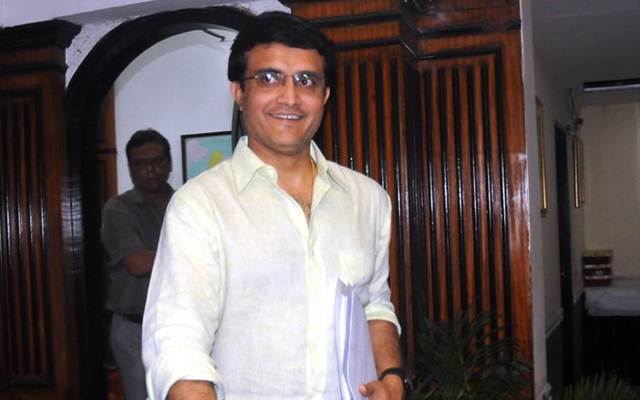 The bowler had conveyed his troubles to BCCI President Sourav Ganguly and Secretary Jai Shah, although both of them have asked Bumrah to focus on white ball cricket for now. Gujarat captain Parthiv Patel has also confirmed that Bumrah will not play in the match in Surat.

The Ahmedabad born pacer has been selected in the Indian team for the three T20 matches series against Sri Lanka in January 2020. He will also take part in the three-match ODI series against Australia.

Hardik Pandya makes his way back to the Indian team